A video about the history of Ethiopia detailing its rich history and customs as well as border conflicts.
More >

This video about Ethiopia's capital city contains pictures and images of life in Addis Ababa.
More >

Find out all about Ethiopia with pictures, video and images and learn about its rich heritage.
More >

Info and song about Ethiopian music at its best, performed by Ethiopians in a range of traditional settings.
More >

Take our online Ethiopia trivia quiz and see how much you know about the country of Ethiopia.
More > 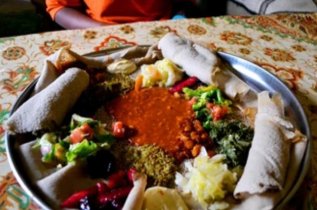 This video is about a range of traditional hot and spicy Ethiopia food recipes some of the best cuisine in Africa.
More >

Check out all the latest African volunteer work placements and opportunities in Ethiopia.
More >

Read all the latest news about the nation of Ethiopia in northern Africa  online at our African news site.
More > 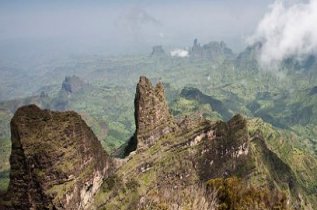 Sponsor a Child
In Ethiopia