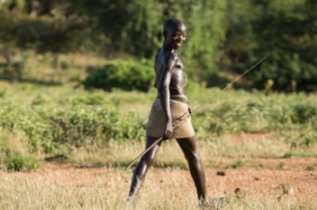 Ethiopia is today unfortunately indelibly linked with the Live Aid concerts and charity records of the mid 1980s prompted by the famine in the area between 1983-1985. Believed to be caused by drought, more than 400,000 died in northern Ethiopia alone, yet the deaths were occurring long before the droughts and many now consider that the death toll can, in a large part, be laid at the door of failed government policies and two decades of war. Today, forty years on, Ethiopia is still ranked in 173rd place out of 189 countries and territories in terms of life expectancy, literacy, access to knowledge and the living standards of a country (2019). In Ethiopia most children grow up in poverty with only 30% having access to primary education and even less, 11%, having access to safe water and sanitation. Its a staggering fact that 200,000 children in Ethiopia are becoming orphaned ever year with contributory facts being high rates of maternal mortality with one out of every four women dying during child birth and the spread of the HIV/AIDS virus ~ leaving 650,000 children orphaned.

There is a large and growing volunteer work sector in Ethiopia which is a great place to work particularly as there is so much to see and do when you get time off. Most volunteer work focuses on education, health care promotion and HIV/AIDS awareness work. Inevitably there are also many volunteer placement opportunities in orphanages to care for those orphans together with other lost and abandoned children. If you are considering becoming a volunteer in Ethiopia, leave time to explore the country's ancient culture from its 12th-13th century rock-cut Christian churches at Lalibela to the ruins of an ancient city with obelisks, tombs, castles and Our Lady Mary of Zion church at Aksum as well as the museum that houses the oldest humanoid in the world ~ Lucy. Oh, and it's one of the cheapest countries in Africa! 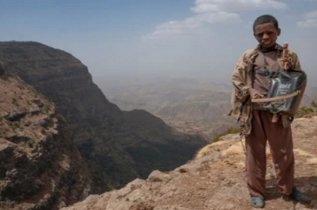 Please note that many volunteer opportunities in Ethiopia have been put on hold because of travel restrictions related to the COVID-19 pandemic. Hopefully they will be back up and running soon. In the meantime, if you run or know of a volunteer work project in Ethiopia let us know by contacting here. We look forward to hearing from you!