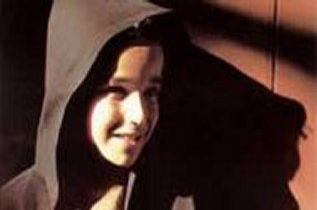 Today Morocco is in 121st place out of 189 countries and territories in 2019 when ranked in terms of life expectancy, literacy, access to knowledge and the living standards of a country with a life expectancy of some 76.68 years (2019). Although for most Morocco is more prosperous than most countries in Africa, in 2019, it was estimated that almost nine million Moroccans could be considered poor or threatened by poverty and the levels of poverty increase for those who live further away from urban areas. To escape this poverty many children flock to the towns and cities believing the streets are paved with the proverbial gold. furthermore. illegitimate pregnancy if frowned upon in Morocco so may pregnant women have children in secret then abandon the child. As such, there are tens of thousands of street children in Morocco with an estimated seven thousand in Casablanca alone many of whom are vulnerable to child trafficking.

One 13-year-old described his life; "I take drugs to forget about my situation and to prevent myself from committing a crime. I've been caught by the police many times for hanging around here. My mom is a dirty p********e. So, I escaped from home not to see men coming and going out of the house". Child sponsor programs in Morocco work with orphaned and abandoned children, providing children from poorer families with the necessary equipment to attend school and working to address child labour concerns in a country where 8% of the child population aged between 5-14yrs are forced to work instead of attending education to support their families. You can help when you sponsor a child in Morocco.