A video about the Burundi Civil War showing pictures and images of the conflict. 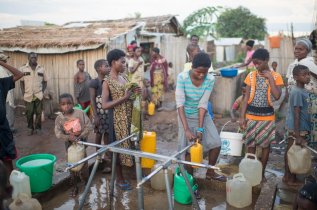 Refugees from the Burundi Civil War continue to return to Burundi but often without homes.
More >

Bujumbura has grown from a small market town to become the country's main port.
More > 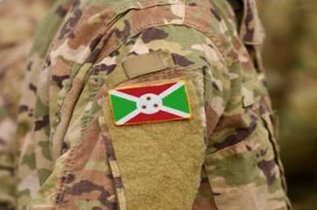 A video documentary showing pictures and images about the peace that is returning to Burundi.
More >

A video about the stunning Burundi countryside as you take a virtual tour down the mountains into Bujumbura.
More >

A video of traditional Burundi drumming together with dance, chanting and song.
More >

Check out all the latest African volunteer work placements and opportunities in Burundi.
More > 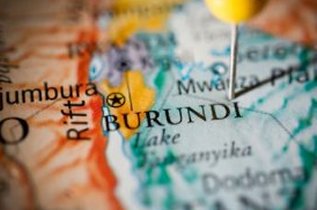 Read all the latest and breaking news from Burundi at our African news portal. 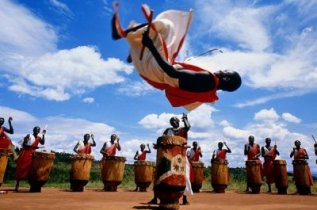 Sponsor a Child
In Burundi